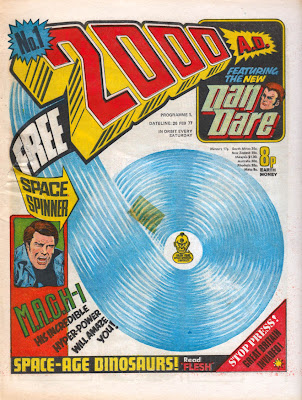 2000AD is 35 years young today so celebrations to the droids and of course the Zarjaz editor himself Tharg and if course those ed-droids (see below) for giving me such enjoyment over the years.

Here's the original TV-ad: The comic introduced the world to such brilliance as Judge Dredd, Strontium Dog, Rogue Trooper, Halo Jones...I could go on and on. For those non-scrots out there, go and check out the website where you can find books, comics, t-shirts etc and find out why it is stil the Galaxy's greatest comic. Splundig vur thrigg

Which seems like a colossal mass but we’ve calculated that from the iron in the earth, you could make just over 2 billion Death Stars.

Email ThisBlogThis!Share to TwitterShare to FacebookShare to Pinterest
Labels: build your own, death star, star wars 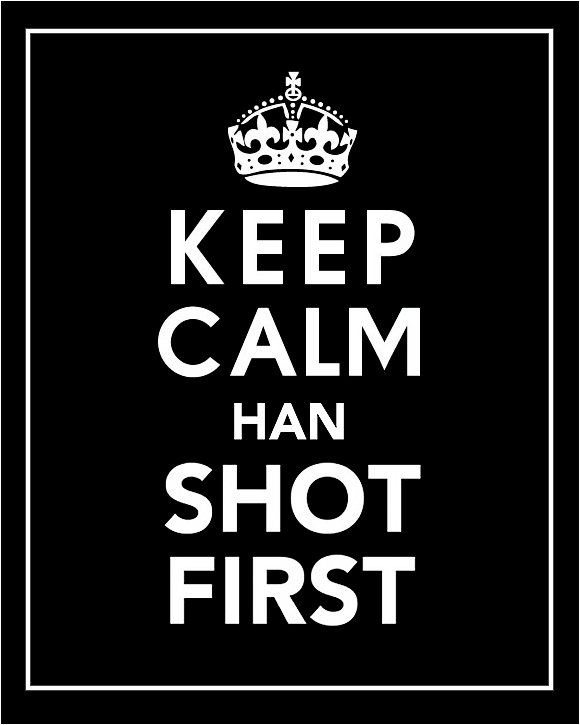 “It’s a movie, just a movie. The controversy over who shot first, Greedo or Han Solo, in Episode IV, what I did was try to clean up the confusion, but obviously it upset people because they wanted Solo to be a cold-blooded killer, but he actually isn’t. It had been done in all close-ups and it was confusing about who did what to whom. I put a little wider shot in there that made it clear that Greedo is the one who shot first, but everyone wanted to think that Han shot first, because they wanted to think that he actually just gunned him down.”

Ht: Bleeders
Posted by Simon at 16:47 No comments:

Well it had to happen eventually...

ht: Bleeders
Posted by Simon at 15:10 No comments:

WHO WILL WATCH THE WATCHMEN

Ok we've had the film and now the prequels, Before Watchmen

I must admit I am intrigued and the line-up of creators are pretty good but is there anything more to really add to the original? 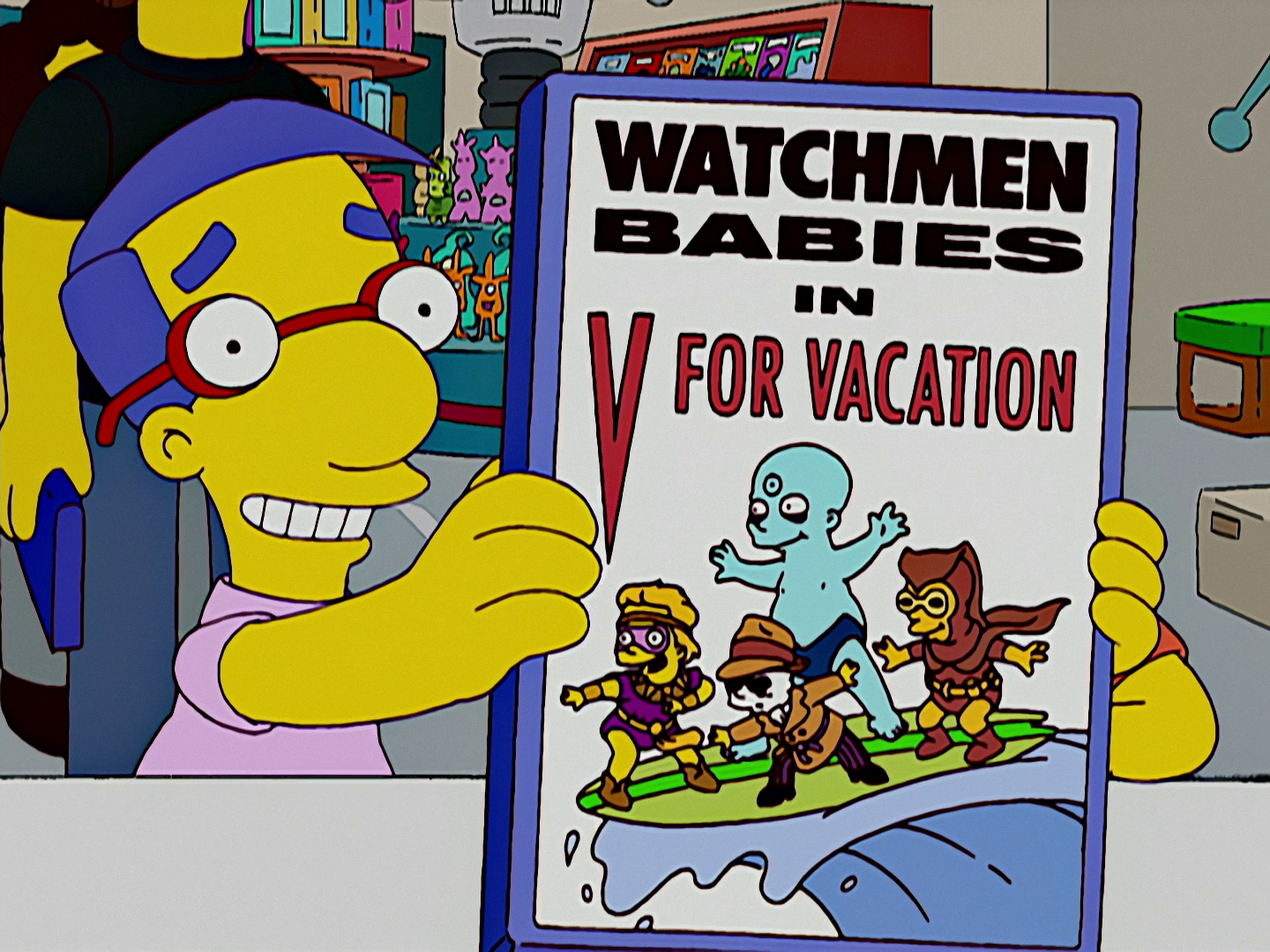 Yeah, I know been a while...
Amazing huh? 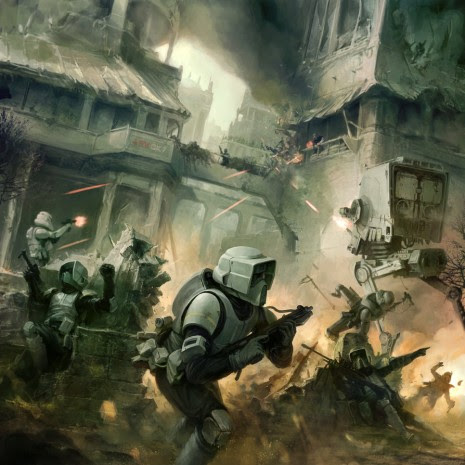 Star Wars grown up? IE: what if you stripped out the lightsabers?
John Carter at the Superbowl

Where did a month go? 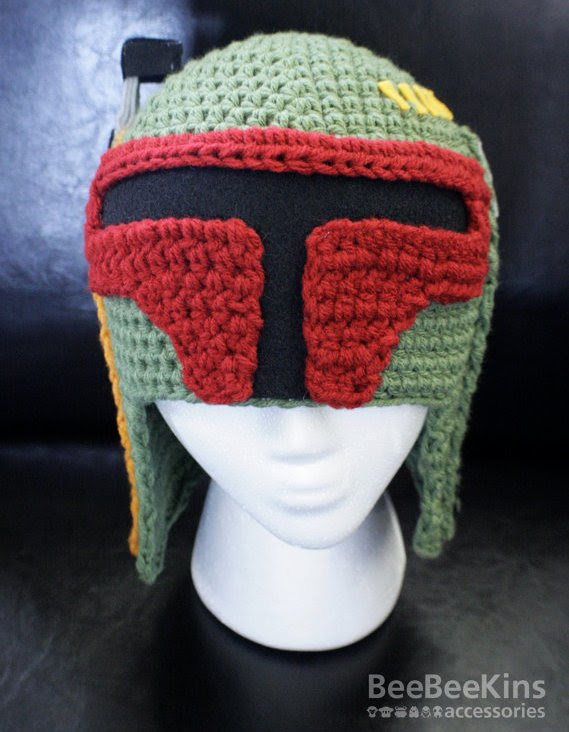